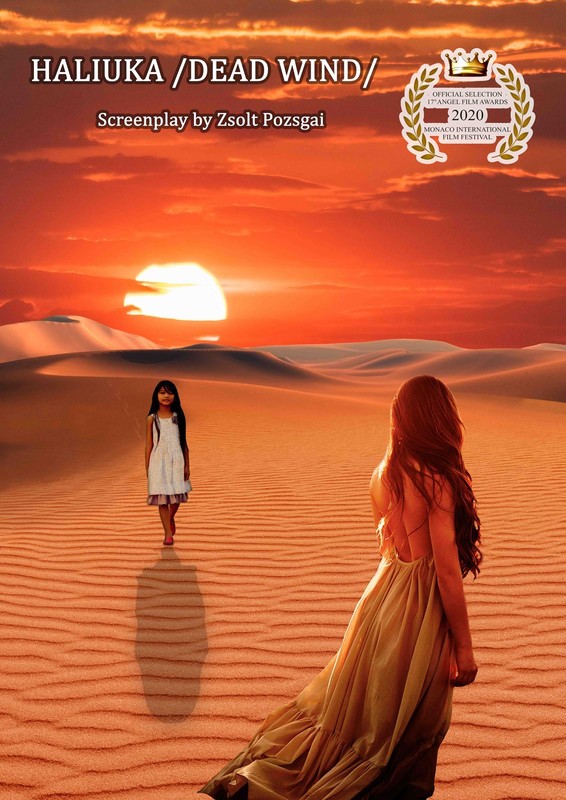 Sometimes when life gives you a raw deal, you hang on to the last straw, to  can wits together and  rebuild life, no matter what the odds. Haliuka is a feature film screenplay from Hungary by screenwriter Zsolt Pozsgai. This film is as much a road movie set in the vast, dry Mongolian landscape, as it is the protagonist’s search for a new meaning in her life.

When 42-Year-old Rosana is trying to get over the loss of her daughter and husband, she comes across some old records of her sponsoring a child in faraway Mongolia. This was her contribution to her father’s charity work, without being emotionally involved in. Invigorated at having found something she can call her own again, she sets out to Mongolia to look for her adopted child, of whom she knows nothing about, not even a name. She is not even sure if such a person really exists. Will this adventurous road trip through an inhospitable terrain, accompanied by her ex-husband, leads her to Haliuka, her adopted daughter, and is she prepared to learn of all the things that has transpired in Haliuka’s life since she started sponsoring her?

Very well written, the screenplay of Haliuka is fast paced and gripping. The well fleshed out primary characters, Rosana and Marco come to life as one goes deeper into the film and we start to see the arc in their relationship develop beautifully. Pozsagi’s proposed ending for the film traverses the thin line between satisfying every expectation and earning the displeasure of every viewer. 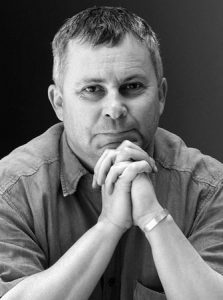 The comics industry saw its golden era in the latter half of the twentieth century before the medium underwent a transformation from ink on paper to pixels on silicon. The industry embraced the change by creating amazing content for all the new avenues that opened up with digitization and moved on to the digital stage. The artists who have created,… 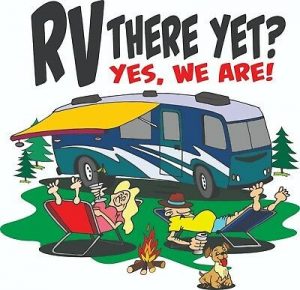 On the last day of his service, before he retires, commercial pilot Kyle is a contented man. Eagerly anticipating the joys of retired life; doing nothing so to speak, enjoying his paid-off home, tending his garden, mowing his lawn and walking a dog he does not yet own. While his co-pilot is willing to bet that Kyle will soon be… 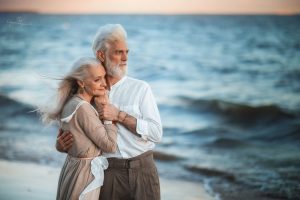 Two retired seniors are leading what appears to be an idyllic life in a quiet leafy neighbourhood. But one day, when the gasman comes knocking to collect the bill, we get wind of the trouble brewing in their peaceful heaven. For the proud, respectable folk who had spent their entire lives earning honest livelihoods, the indignity of being short on… 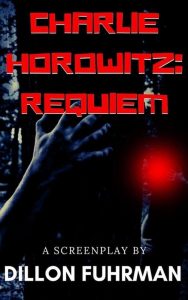 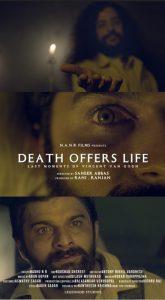 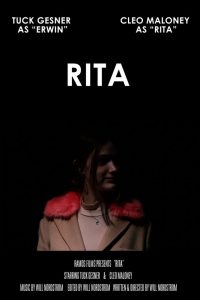