‘Hallucinations’ an experimental film by Director Helder Rock takes us on a psychedelic trip deep into the recesses of our mind. Rock tells us that his film is inspired by the controversial book, doors of perception, by Aldus Huxley chronicling Huxley’s experiences and insights under the influence of psychoactive substances. He says in the book that these drugs could be a gateway to the mystical and philosophical discoveries that lie on the other side of greater awareness.

Rock similarly starts his experiment with the intake of a drug to start him off on his induced trip. He uses a wide range of visuals as the sights of this trip. From flowing streams to flowing traffic, from beautiful beaches to moonrocks this is a trip that transcends time and space. A nude female form revelling in her freedom forms an important part of his visual assemblage which he attributes to the longing for female companionship. A peppy electronic score keeps the tempo going and as the visuals shift to kitsch pop art, the music is peppered with techno beats keeping pace with the changing landscape. ‘Hallucinations’ is an experiment that captures one man’s psychedelic trip through his mind, trying to uncover what lies hidden in the deepest recesses. 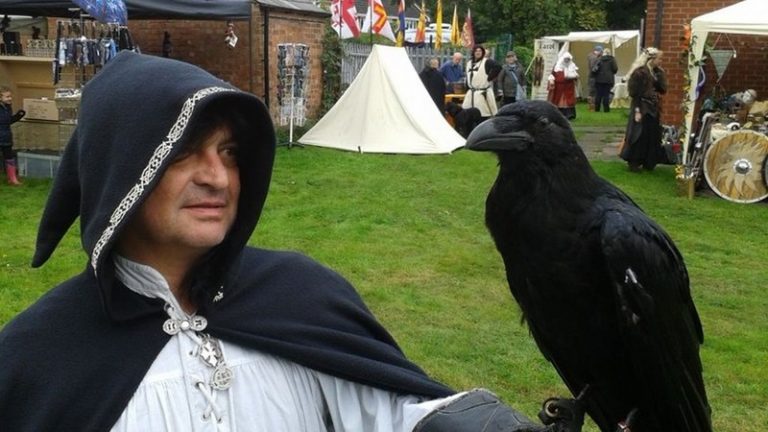 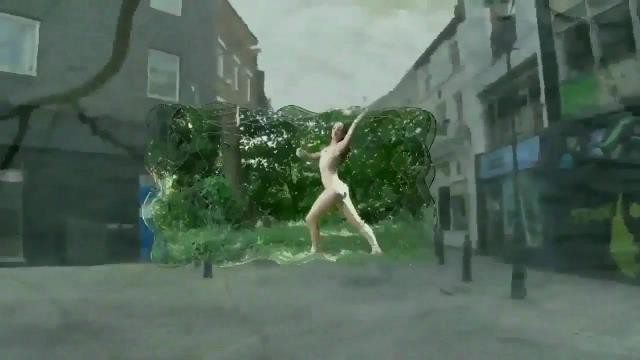 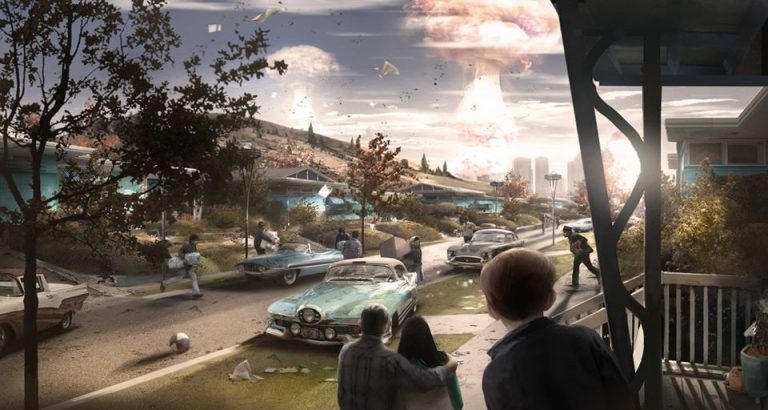 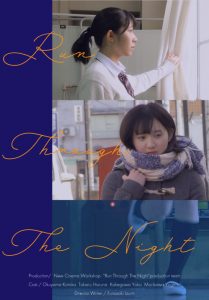 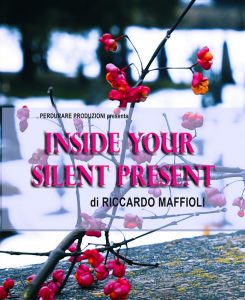 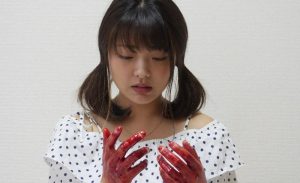 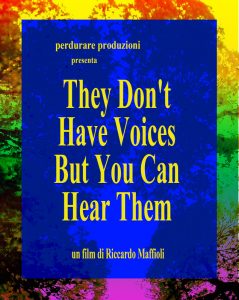 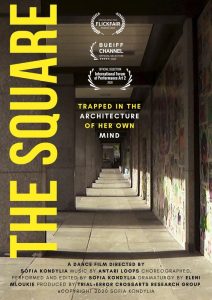 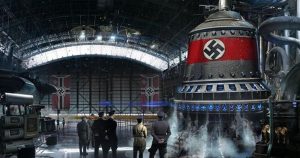