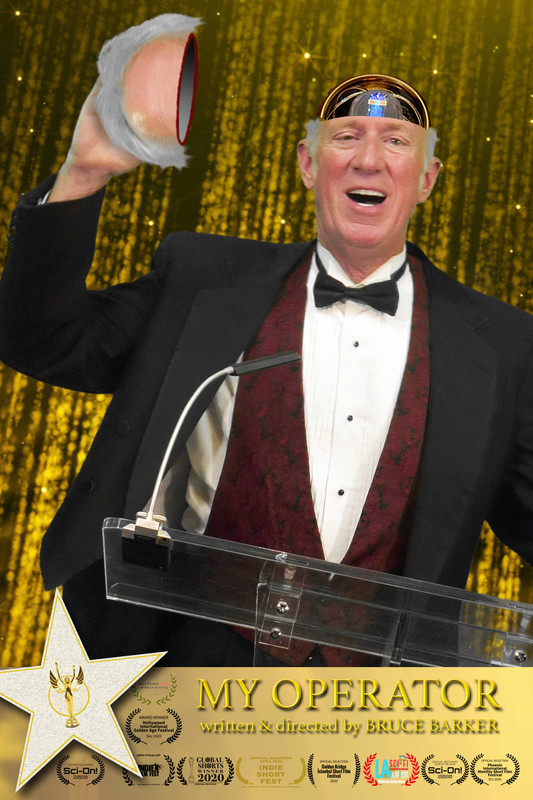 Somewhere in the not-too-distant future is an awards ceremony where star performer Dante Ferguson walks up on stage to receive the 127th monthly award for ‘flawless performance in a dramatic role’. Having received an award earlier for his humanitarian efforts to support those who have lost their livelihood to automation, Mr Ferguson starts his acceptance speech expressing gratitude to the army of humans who have made him, a mechanical robot, the star of the evening. He is even gracious enough to calls upon his operator to share his glory on stage. Mr Ferguson goes on to thank every department that has contributed to his success on screen, in the process revealing the changes in the entertainment industry since our simple times.

‘My Operator’ is a short presentation from director Bruce Barker where he imagines the future of cinema in a quirky but realistically possible manner. Baker extrapolates the use of technology in entertainment to a point where it starts edging out human artists, replacing them with artificial intelligence. In the new world, the scripts are written using ai software, the actors are mechanical robots controlled remotely, the sets and decorations are all digitally created, the supporting cast is virtual, and the humans are confined to the back seat, creating and operating these assets. He goes further into the details of how the new breed of creators strive to improve their craft by cloning human skin cells for their texture, to be used while compositing the digital actors and producing umpteen versions of the same film to please everyone and offends no one. The shining graphical composition of the film stays true to the story idea about the absolute digital future of entertainment.

It is a little unnerving that we are beginning to see today, what Barker has created as a spoof of the future. ‘My Operator’ is like the Chaplin films that are funny in the long shot, but tragic up close. 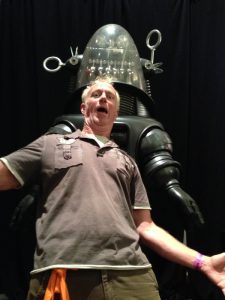 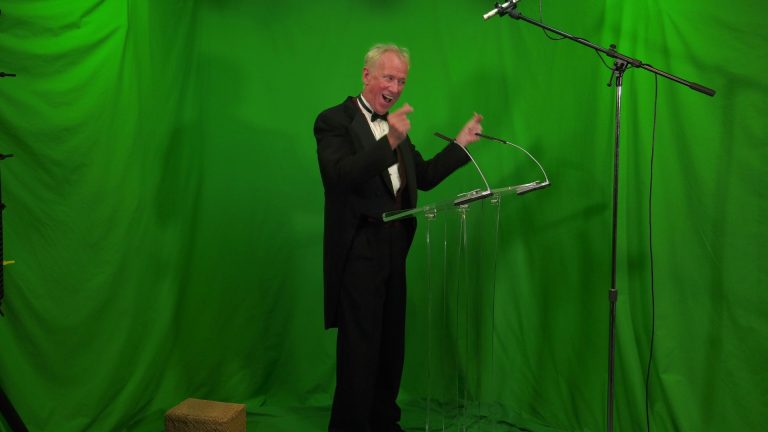 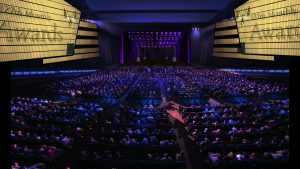 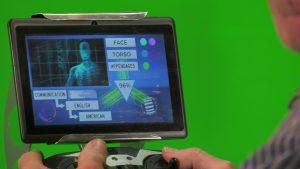 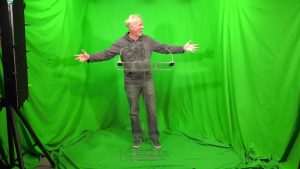 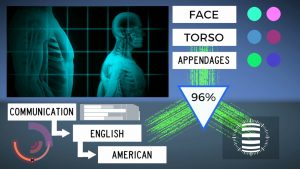 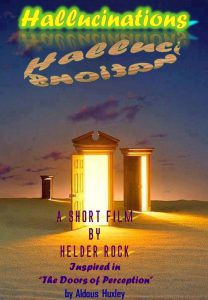 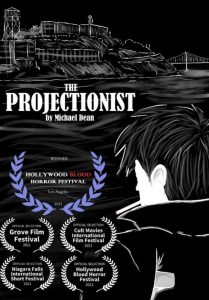 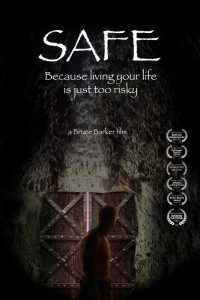 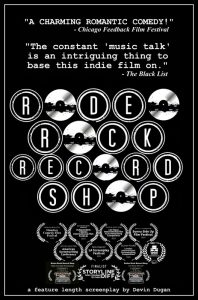 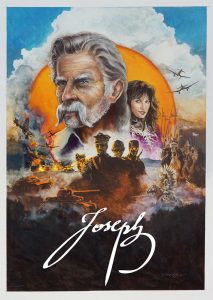 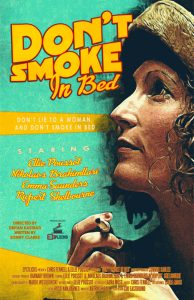 In the early twentieth century, Maureen settles down in the city, with her husband in modest accommodation. But soon, Maureen’s life starts disintegrating before her eyes. And her dreams are shattered. Through her marriage to ‘race-horse Henry’, she expected an exciting, action-packed life ahead. But soon, she finds herself out of his grace and ignored. Henry is preoccupied with other…